Hilarious company event, where nothing is what it seems!
See all events in Maastricht

Hilarious company event, where nothing is what it seems! Your party will end up in a story of intrigues, hilarious table manners, special characters (played by actors) and a lot of humor during this Murder Dinner. Be carried a way into a world where it is up to you to question the suspects and solve the murder.

A Murder Dinner is a perfect combination of a delicious menu and an interactive Murder game. Together with teams of colleagues, you will try to solve the murder. Deliberation with the team is possible, thinking in scenario’s is a must, but keep an open mind and focus on the hints. Do not be naïve, you cannot trust anyone during this game! 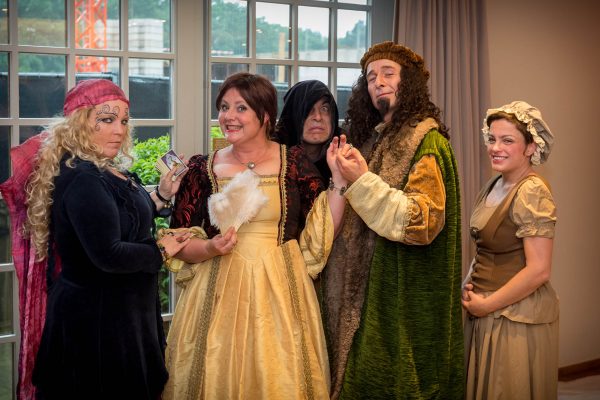 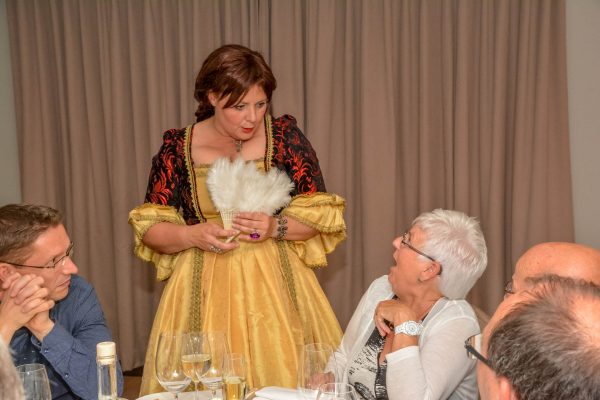 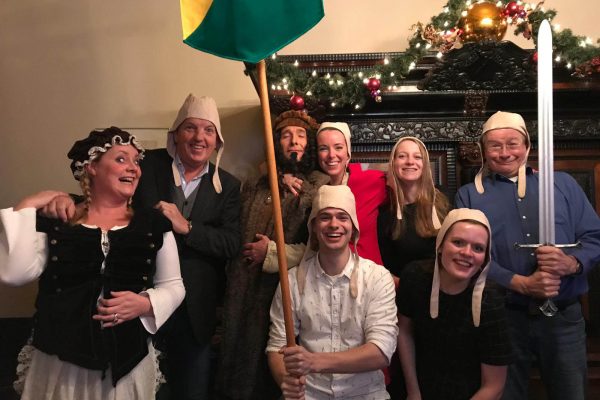 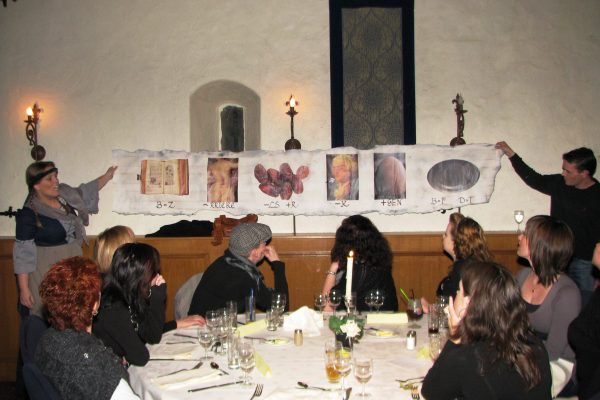 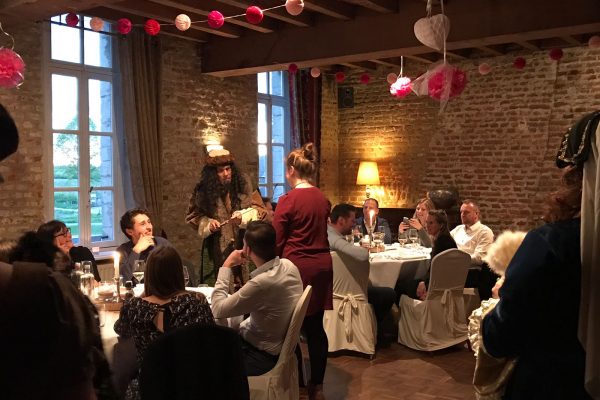 A crime scene
at the restaurant

The guests will be received hospitably with a welcoming drink. Shortly after arriving at the table, they will learn a murder has taken place in the restaurant. From that moment everyone and everything is suspicious. Whilst you enjoy your dinner, the case unravels. Our actors will provide you with subtle hints, budding confessions and (un)real motives, making your team get closer to the truth of the murder, maybe even to the reason. Gather as much evidence as possible and decide on the verdict at the end of the dinner.

Towards the end of the dinner, the truth will arise. Who, how and why was the victim killed? The answers will be put to light and the winning teams will receive a suitable gift.

To be expanded with:

If you have any questions or if you want to know more about the options please contact us.

Subscribe and never miss out on the latest inspiration for your next event.